Self Control Would Be Nice

A friend of mine seems to always find lost dogs. She always posts their pictures on Facebook to help reunite them with their owners and she seems to be quite successful. She must have one of those auras that attract lost pups. That woman has a lot of self control to, because some of those pups are super cute, and in my care might not make it out of my hugs and kisses. 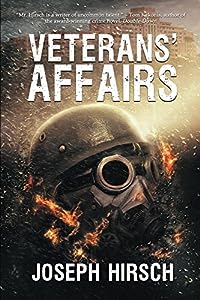 Joey Sullivan, a veteran of the Iraq War, just got his nursing degree and is ready to start working with vets at a local hospital. Things go wrong from day one, however, as he’s contacted by the spirits of dying vets who torment him in his dreams with memories of their horrific war experiences. The spirits won’t leave Joey alone until he agrees to help them check off the last items on their bucket lists. In the meantime Joey continues to struggle with his own memories of war, grappling with the aftermath of that fateful day when his friend triggered a bomb that blasted him to bits, and gave Joey a traumatic brain injury that might be responsible for the second sight that lets him commune with the spirits of the dying vets.

War may be hell, but things only get worse when you get home. 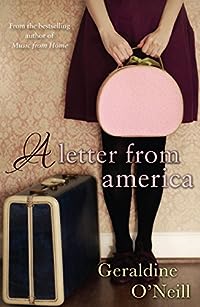 A Letter From America
by Geraldine O’Neill

It is the late 60’s in Tullamore, County Offaly, and life is full of exciting possibilities for Fiona Tracey, as she prepares to leave Ireland to work for a wealthy family in New York.

Fiona’s parents have the local shop and bar, and her younger sisters are already leading independent lives. Bridget is at a convent school preparing to be a nun and Angela has led a life of her own since she was hospitalised up in Dublin for years with childhood polio.

Then, sudden tragedy forces Fiona to postpone her departure for New York. As her mother sinks into illness and depression, her responsibilities mount. When help is offered by her aunt and cousin, Fiona is mystified by her mother’s animosity towards them.

As summer approaches, an American architect, Michael O’Sullivan, takes a room above the bar. Within a short time Fiona finds herself involved in an unexpected and passionate affair.

Before Fiona can embark on an independent life again, perhaps in New York, she must find a new understanding of her family – and of herself. 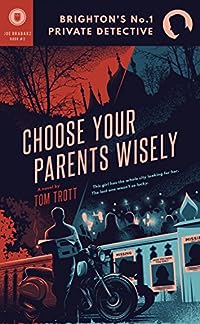 One missing girl and the whole city goes crazy.

It’s been three days, and now everyone in Brighton is looking for her. There is an army of police searching, her picture is on every front page, and the public can’t get enough of it. Gangs of good citizens are going door to door, turning their neighbours’ houses upside down, but still no one can find her.

For Brighton’s No.1 Private Detective, Joe Grabarz, it brings back too many memories of his first case, another missing girl, when he learnt too many lessons the hard way. No one was going door to door then. No one cared. But her mum and dad weren’t nearly as photogenic, nor quite so saintly.

It’s a lesson Joe learnt long ago that has come back to haunt him: choose your parents wisely. 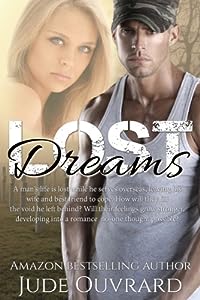 I never thought Carter would be gone forever. I had so many dreams for us. Now it’s gone and I’m left with grief. Remy survived but he is as damaged as I am. How are we going to get through this?

When Carter is killed in combat, he leaves behind his heartbroken wife, Avery and his shattered best friend Remy. Naturally these two wounded souls gravitate together, irresistibly drawn by the loss of the one they both loved, as well as their deep friendship with each other. But when that friendship starts to turn into something more, new problems arise.

Will Avery be able to move on after losing the love of her life?

Will Remy be able to fill the void left by the loss of his best friend? Or will this new chance at love cost them all they have left? 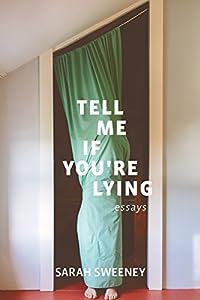 Tell Me If You’re Lying
by Sarah Sweeney

Growing up in an eccentric North Carolina home, with aging-hippie parents whose marriage was forever crumbling around her, author Sarah Sweeney was primed for trouble. For drugs and boys. For learning about sexuality from Madonna videos and prank calling teachers and meeting celebrities — including a young Adrian Grenier. For a father’s supposed alien abduction. For escaping the South and even her own family.

Funny, exuberant, and often heartbreaking, Tell Me If You’re Lying examines the lies we’re told as children and the downright unbelievable — but true — stories that comprise Sweeney’s colorful coming-of-age.