ALL PACKED and READY TO GO! This weekend we are off to the Willits KOA for a fun family Halloween camping event. There is one person who is giving me a little resistance in the costume department. A bit of a surprise, it’s Oma. For some reason she does not want to wear the costume I bought her that is both annoying as all heck to wear, and claustrophobic. What’s not to love about that? I am bound and determined to win the group costume contest though. I want my free soda from the gift shop, and I am willing to make everyone very uncomfortable to do it. Even make my poor mother in law suffer. I am sure it will be a large soda that we can all share! 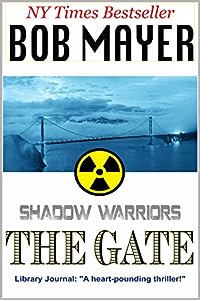 What if the Japanese had succeeded in its atomic weapon program in World War II? And one of the results of that program now lies at the base of the Golden Gate Bridge?

Two story lines, one present, one past, come together in this thriller.

A deadly weapon, built by the Japanese during World War II, has been hidden and forgotten about at the base of the Golden Gate Bridge. Lake, a covert operative for the US is now on a race with time against rogue militia terrorists to find and destroy this weapon before the terrorists in order to prevent a nuclear disaster of epic proportions.

In Manchuria in 1945 a German U-Boat delivers the dying Reich’s processed uranium. As Russian forces close in on the infamous Unit 731 Concentration Camp, the Japanese load one of the two bombs they’ve developed on a submarine bound for the United States. They detonate the other to destroy all evidence.

Present day United States. Lake learns that various factions are all searching for something in the San Francisco area. Something powerful. Something deadly if in the wrong hands. Battling the Japanese Yakuza, North Korean agents, home-grown terrorists, and betrayal in his own organization, Lake must uncover the history the Japanese atomic bomb program in order to prevent certain disaster and an all out war.

A modern thriller steeped in uncovering the secrets of the past. 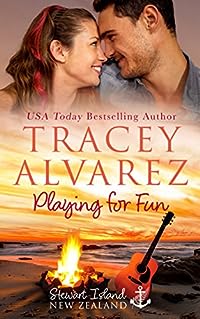 Wanted: A woman for Ford.
Maori mechanic Ford Komeke can’t deny he could use an up-skill in the dating arena. It’s a local in-joke that his game, as far as women go, sucks. Thanks to the meddling of New Zealand’s worst octogenarian matchmaker, he’s got an online dating profile, a new wardrobe, and a haircut from Stewart Island’s sexy hairdresser, Holly Parker. But since he’s well and truly mired in the friendzone with Holly, what’s the harm in exploring his options? A little jealousy could work wonders.

Offered: Dream job with a catch.
What do you say when you’re offered an un-turn-downable career opportunity? You say, hell-to-the-yeah! Only there’s a problem. To get the dream job Holly must leave Stewart Island and her two best friends, Shaye and Ford. But if Holly can distract Shaye with wedding planning and set Ford up with a nice girl so she can stop imagining him naked, neither will notice if she exits stage right. Neither will notice if her feelings for Ford stop being strictly platonic.

Warning: One kiss is never enough.
As addictive as the chocolate stash Holly hides in her fridge, one kiss forces them out of the friendzone — way out of the friendzone. Heat and hunger explode, but the ugliness in Ford’s past hold his heart hostage. Playing for fun or playing for keeps? Holly and Ford must decide because the consequences of falling in love means that someone’s heart or someone’s dream will ultimately end up shattered.

Intended for mature 18+ aged readers who enjoy their feel good romance on the steamier side. 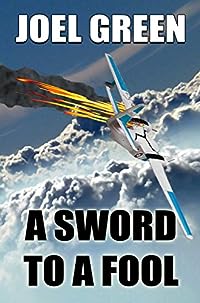 Blake Drysdale is back.
On the hunt for a missing child, the crew of The Reluctant Bride are dragged into a globe-spanning battle to survive against the mysterious Paragon Group.
Accused of murder and with a price on their heads, Blake and his team must go underground to discover the sinister motives of an unseen enemy. Their search takes them from the jungles of South America to war-torn Rhodesia and through Cold War Europe on the trail of answers, salvation and some damn money. 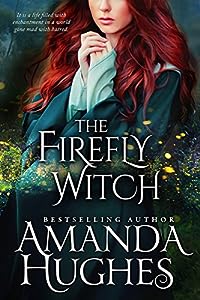 For readers who like historical fiction with a bit of a love story and some fantasy.
It is a life of enchantment in a world gone mad with hatred. The daughter of Puritans in 17th Century Massachusetts, Circe Swinburne must hide her pagan dreams and strong ties to Mother Earth or be banished forever. Fortunately, she finds solace in the serenity and magic of the Great Marsh near her home. But visions of fireflies soon began to haunt her, flooding her with riddles. At last, the tiny creatures guide her to a group of people living in secret, practicing the ancient ways of the Celts in the backwoods of the colony. She lives in peace with them until one day a mysterious man appears with an unusual map. Circe joins this dark and enigmatic Spaniard in his fight against the malicious witch hunters that are determined to execute her new family and destroy her way of life forever. 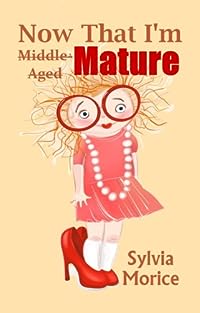 Sylvia Morice is known for poking fun at herself and not being afraid to admit to and share with others her many human foibles and frailties. In this lighthearted collection of humorous essays the author covers such topics as her love/hate relationship with jigsaw puzzles, her phobias of mice and dentists and her joy at finally taking the plunge and losing her snorkeling virginity in Hawaii.
Other diverse topics include taking flight in a hot-air balloon, searching for a misplaced piece of precious jewelry and playing a ukulele on stage aboard a cruise ship.
The author regularly entertained readers via her popular blog “Shots From The Heart”, and the essays in this collection include some of her readers’ favorite posts.
Discover what the author’s fans already know – this writer finds humor in everyday situations and shares her unique perspective on the world in a lighthearted “I can’t believe I just did that!” tone that readers everywhere will enjoy.