I drive myself crazy. Yesterday was a beautiful sunny day, as well as the night you put out the trash cans. Did I pull out the plants yesterday and fill the yard waste bin then? No. I waited until today when we are as far away from the trash day as we can be. ERG! Although… the good news is I am now completely unable to do any yard work until next week. Blessing? Wait.. I hate being told I can’t do something, even when I didn’t want to. I drive My self crazy. 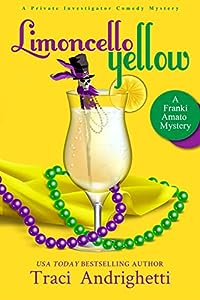 Franki’s first Mardi Gras is murder…
Francesca “Franki” Amato is a straight-shooting rookie cop in Austin, Texas, until an embarrassing 911 call prompts her to take a job at her best friend’s PI agency in New Orleans. But Franki soon learns that solving crime in The Big Easy is no Bourbon Street party. Case in point, her first investigation involves the murder of a beautiful boutique manager who was strangled with a cheap yellow scarf, and her primary suspect is her client. When Franki’s not on the clock, she hopes to get cozy with a handsome bank executive named Bradley, but her meddlesome Sicilian nonna has other ideas about who she should date. As Mardi Gras approaches and the boutique mystery deepens, Franki must decipher the odd ramblings of a voodoo priestess, or she could end up single — and the next strangling victim.

Limoncello Yellow is book 1 in the Franki Amato Mysteries, but it can be read as a standalone. If you like zany characters and laugh-out-loud humor with a splash of suspense, then you’ll drink up this fun series by USA Today Bestselling Author Traci Andrighetti. Cheers! 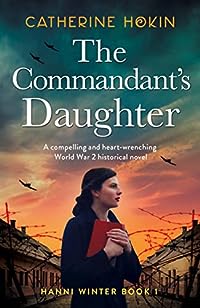 Hanni flattens herself against the platform wall, looking for a gap in the chaos around her. She can see her father coming, slashing a path to her through the passengers who have realised too late where these trains are taking them…

Germany 1945. Her heart thundering, Hannelore Foss runs out of the station and into the first car she sees. For long, brutal years, she has fought against her father, a high-ranking Nazi. But her final attempt to help the families being bundled onto the trains has been discovered. Heartbroken, she escapes to Berlin, to pick up the fight for justice once more…

One year later. Hanni has a new name and a tiny, lonely apartment on the outskirts of the city. In stolen moments, she collects evidence to expose her father’s crimes to the British. But her plan is threatened when she discovers a body hidden in a bombed-out building and meets Freddy, the tortured young detective in charge of the case.

As Hanni and Freddy piece together the shocking truth of Hanni’s discovery, their hearts become hopelessly connected. But both are hiding secrets about the choices they made during the war, and Hanni knows that any future together is impossible unless she can confront the past that haunts her. For a chance of happiness, what will she have to sacrifice, and can it ever be enough?

A heartbreaking novel about the incredible courage of ordinary people during the Second World War. Fans of The Alice Network, The Nightingale and The Tattooist of Auschwitz will never forget this powerful story of hope found in the darkest days. 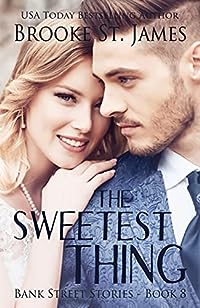 My mother wrote a young adult novel that eventually became a Hollywood blockbuster hit. Somehow, during production of the movie, I became friends with the star. Heath Vick was Hollywood’s favorite leading man — a heartthrob, for sure.

We instantly hit it off, but he was in a long-term relationship, so we ended up being friends. Then, out of the blue, Heath decided to leave her and set his sights on me. He was rich and famous, and he assumed he would have my undivided attention the second he wanted it.

But by the time that happened, my heart already belonged to someone else. 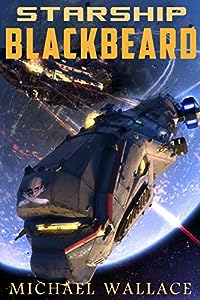 In the aftermath of an interstellar war with an alien race, Captain James Drake is unjustly court martialed and sentenced to hard labor. Now Drake is on the run from Lord Admiral Malthorne, while another pursuer, Drake’s old friend, believes the accusations are true, and promises to bring him to justice.

But Drake won’t go down without a fight. Rather than surrender, he’ll lead his loyal crew into the lawless frontier worlds, infested with pirates and smugglers, to repair and rearm his ship. Then he’ll return to attack Malthorne’s estates and seize the evidence he needs to clear his name.

But more than just Malthorne’s estate is at stake. If Drake is captured, he and his crew are doomed — and the kingdom will be plunged into another war. 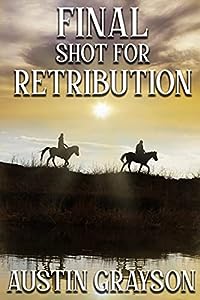 The notorious twins Betsy and Grace will hunt down any criminal for a price. As bounty hunters, quitting is not a word in their vocabulary. Their next mission unfortunately becomes a personal matter, when their beloved cousin gets injured by a gunshot in a bank robbery. Right then and there, the fearless sisters vow to capture the ruthless criminal and make him pay for his crime. What they do not expect though is that they will soon have to deal with the most dangerous undertaking of their lives… With danger closing in, will Betsy and Grace find the vicious outlaw before anyone else gets hurt?

The brave duo’s journey will take an unexpected turn when they discover that the bounty hunter Bronco, along with his best friend Josh, are after the same criminal. Whereas for the two men this mission is just another bounty, for Betsy and Grace it’s personal business. While the two sisters are determined to handle this hunt without help, circumstances will force them to work together with the two friends and share the bounty. Soon, flirt and unexpected attraction will come to the surface, but time is up and there’s no place for romance in this perilous pursuit. Will Bronco and Josh gain the twins’ trust? Will Betsy and Grace set their stubbornness aside and cooperate with the two friends before it’s too late?

With a race across Louisiana and gunshots flying whenever they get the outlaw within sight, this will be a hunt that everyone will remember for a lifetime. After a disastrous altercation, will good win over evil? In the end, will the fearless team manage to survive the violent clash and serve justice?